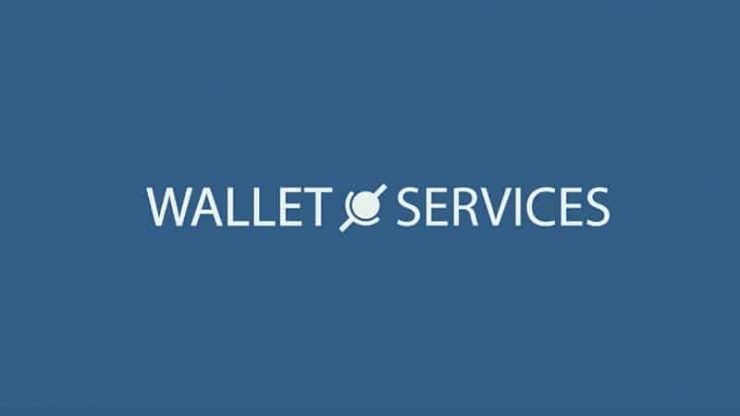 Based in Edinburgh, Wallet.Services are on a mission to harness the benefits of Blockchain technology to streamline, simplify and secure digital life. Find out how CodeClan graduates are helping.

“Wallet started two years ago and the three founders Peter, Alan and Stuart worked pretty much themselves with it and then they brought in Iona to help with the marketing. And then they realised that they needed to start building a development team.

“I’d worked with Alan and Stuart previously and they gave me a call and talked to me about coming on board and building a tech team. That was six months ago. And they’d already hired Matt from CodeClan. He’d been there about nine or 10 months when I’d started.”

Matthew, Developer Evangelist: “CodeClan was tough. You learn a huge amount in 16 weeks. But when I joined Wallet.Services it was 100 times tougher.

“That’s because at CodeClan you’ve got brilliant instructors and a clear path of travel, that’s what they’re about. It’s teaching and supporting you through learning. Whereas at Wallet.Services it was the CTO and you.”

Stewart: “And then we decided that because we were doing Blockchain and it’s quite new, that actually going back and just grabbing CodeClanners or graduates and then just training them and teaching them the way we want them to develop would probably be a longer term better solution than trying to hire more expensive, more experienced developers and then trying to teach them blockchain on top of what they already knew and some of the pre-conceptions that they’ve already got.”

Marta, Software Developer: “I had not much or nothing to do with technology before CodeClan. My background is in literature and languages. I did English lit and German at Edinburgh Uni and then did a masters in comparative literature, so not very techie!”

Stewart: “The people I’ve met coming out of CodeClan are almost exclusively all above 25, 26 and on their second career. So they’ve already done university, they’ve learned something else and said ‘actually this isn’t quite for me, I don’t want to use this as a career and I want to switch’.

“So they have different problem-solving skills; they’ve not just all done high school, gap year, university, you know “I did computing at school,” blah blah blah. They don’t have my background so we all come at problems differently.”

Marta: “It’s definitely a different environment, CodeClan versus the working world. The stakes are different because we’re working on a real code base and developing a real product for real customers and real users, which is very exciting and very motivating.”

“I’ve been doing this since I graduated in 2006. I’m still learning now, so I still need an environment where I’m learning. And that team environment, to focus on, we’re getting better and the team is the most important thing, and CodeClanners fit that quite well.”

Our committed students have completed 800 hours of immersive coding. Equipped with an agile mindset, they’re operational from day one. Learn more aout hiring.