Demand For Developers Growing Across Scotland 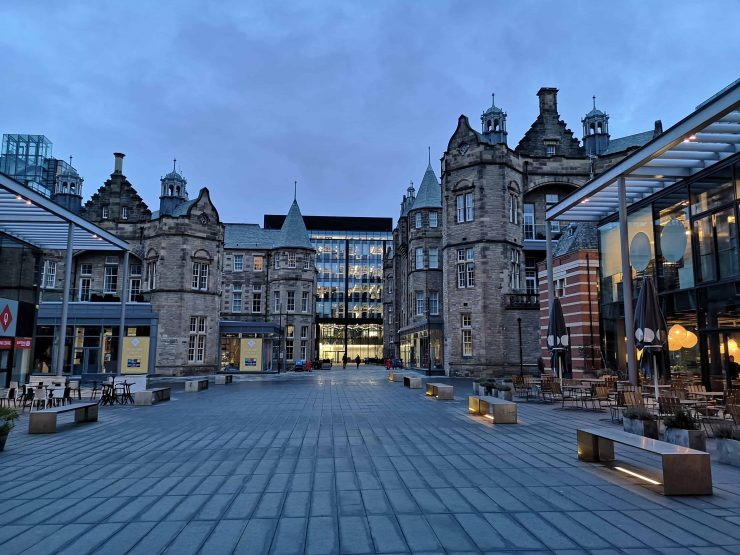 Demand for developers is growing in both Edinburgh and Glasgow according to a new report from Tech Nation, while logistics company TNT ranks Edinburgh in the fourth spot, as one of the UK’s Top Tech Cities.

Research in A Bright Tech Nation reveals that the role of ‘software developer’ remains the most highly demanded across the whole of the UK, accounting for almost 6% of all digital and tech roles. However, demand for ‘full stack engineers’, ‘data scientists’, ‘data engineers’ and ‘data analysts’ is growing rapidly.

The Tech Nation report breaks demand down for both Edinburgh and Glasgow, noting the difference in requirements across both cities. While the role of software developer has grown across the board, Edinburgh has seen the highest growth in vacancies for full stack developers, which has grown from 32 roles in 2015, to 556 roles in 2018. Meanwhile Glasgow Java developers and front end developers are more in demand than ever.

Tech Nation also breaks the cities of the UK down into the best locations for specific roles, based upon demand, media salary and cost of living. Using these criteria Glasgow emerges as the best place in the country to be a Python developer or project manager, while Edinburgh is the place to be for those who aspire to be Analysts.

Tech Nation reports that over 48,000 people are now employed in digital technology in Edinburgh, with some of the highest paid jobs in the sector, at around 15% higher than the UK average.

The TNT Top Tech Cities research used factors including the number of tech companies, the number of vacancies for tech roles, the number of engineering and technical courses available, broadband speeds and the cost of office space, to identify the top 10 cities in the UK for digital businesses.

Using these criteria, the Edinburgh ranked 4th overall, ahead of London (6th place), beaten only by Reading, Bristol and Leeds, in 1st, 2nd and 3rd places respectively.

The high number of technical graduates, meetup culture and focus on work-life balance have also been noted as having a positive impact on the high number of start-ups and new tech companies.

Every Industry Is Digital

The research highlights the fact that every sector is becoming more and more reliant upon digital technology and the skills which support it.

Gerard Grech, the CEO of Tech Nation, said: “With over 2.1 million people working in digital technology in 2018, the tech economy is bigger than sectors like hospitality and construction. However, increasingly, those lines are getting blurred, with technology jobs crossing over into the mainstream sectors like financial services and health, helping them evolve and stay competitive and productive.

“As countries transition to network based economies in a globalised future, the need for tech jobs and skills is reaching a generational high point, which is why this report is so timely and important in highlighting how the demand for tech skills continues to evolve and grow over time across the UK.”

“I am pleased to see Edinburgh is one of only two places in the UK that can command higher salaries than the London average, with the median salary for tech roles more than £40,000. The UK Government continues to champion Scotland’s booming tech sector, supporting its growth and ensuring it continues to offer high quality jobs.” 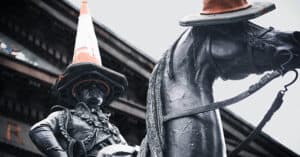 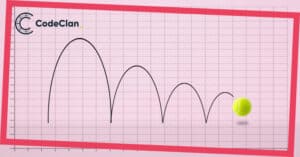