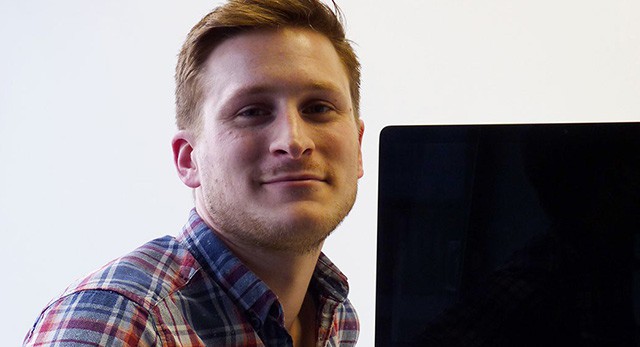 Following a downturn in Oil & Gas, John decided to transition into digital by learning software development at CodeClan. After completing his training, John successfully applied for a role at Tesco Bank as a Java Developer.

For Oil & Gas worker John, it wasn’t the 50 hour weeks that led to his to desire to reskill, but a downturn in the industry.

As a PDMS Piping Designer, using design packages to model modifications for offshore platforms in the North Ses, he already had an interest in tech. “I toyed with a few online courses and started an Open University degree in Computer Science,” he says.

After the project he was working on was shelved, he decided to do something fun before looking for another job, which led to him signing up to do a ski instructors course in Switzerland.

“It was there I met a guy who was a software developer. We got chatting about the industry and I had told him I was thinking about doing a bootcamp type course to get my foot in the door.”

“I’d already looked at the courses in London and put some money aside for it. CodeClan’s course was half the price. On top of that, the Scottish government had set up a transition fund for Oil & Gas workers to train up in other industries. It was a no brainer.”

“Codeclan does well in covering the basics you need to get yourself in the door. After that it’s up to you to develop those skills further.”

Of his time on our Professional Software Development course, John says “it was really intense, but also really addictive. I loved it! The cohort I was with were great and we went out together on a regular basis.”

On top of almost 800 hours of coding and numerous projects, towards the end of the course he began to think seriously about his next career move.

“The employer meet-ups were a little nerve wracking to begin with, I went in thinking it was going to be like an interview. I soon realised it was super chilled out and started to enjoy meeting them, hearing about their companies and the roles they had available.”

Getting a job as a Java Developer

After considering a number of potential employers, John successfully applied for a role at Tesco Bank as a Java Developer.

“At the moment I’m fixing bugs on two different codebases. Tickets are created by someone else on the team and are assigned to the relevant developer. I do almost all of my work in IntelliJ IDEA.”

John looks back on his time on the course with fondness. “Codeclan does well in covering the basics you need to get yourself in the door. After that it’s up to you to develop those skills further.”

Employers: find out more about the benefits of retraining your staff on our sponsorship page. 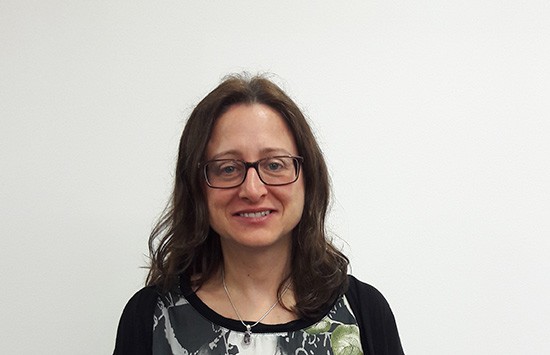